Bardi Johannsson is an award-winning Icelandic composer, musician and writer. He is mostly known for his work with the groups Bang Gang, Starwalker (a collaboration with JB Dunckel) and Lady & Bird (a side project with Keren Ann).

He is an acclaimed writer of original soundtracks and has scored numerous films, including Nils Tavernier’s De toutes nos forces, David Guy Levy’s Would You Rather, and Michele Civetta’s Agony. Bardi has worked on a variety of audiovisual projects such as trailers, TV series, ads, documentaries and theatre. He has worked with national theatres in Iceland and around France, and his music has been performed by orchestras throughout Europe. His work is often described as melancholic, filled with mysterious beauty and bringing a cinematic images to life. 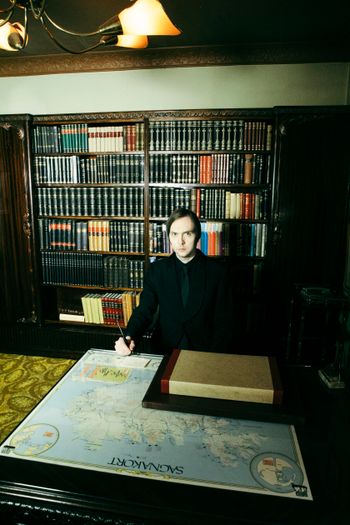 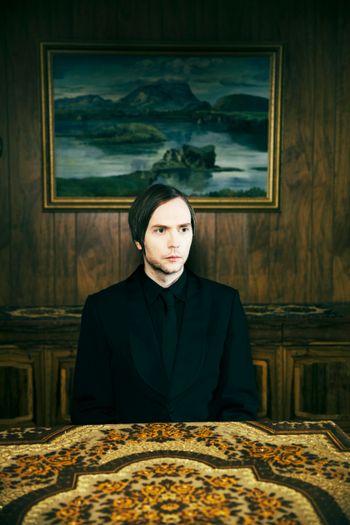 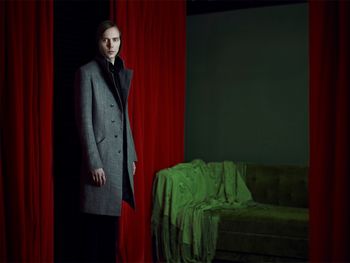 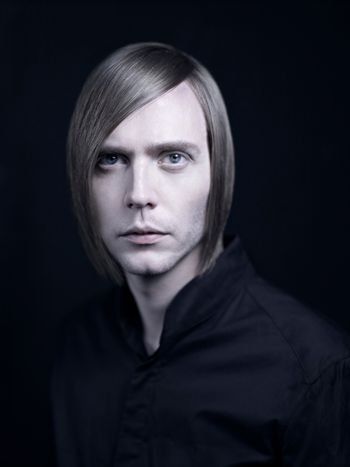 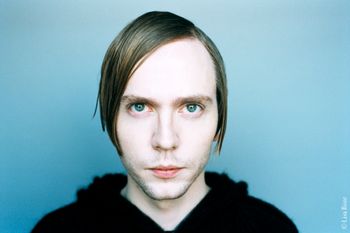 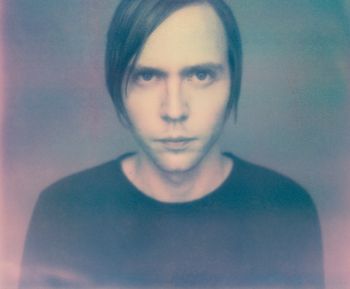